Are you starting out in business and unsure what to charge for your products or services? Are you worried you are charging too much? Or not enough? Or do you feel you aren’t being paid enough in your job – especially compared to your male colleagues?

I chatted with business coach and mentor April Mack during a thought-provoking Facebook Live recently about how to get paid what you are worth. Here are some key takeaways.

April Mack is a business coach who left a corporate career in IT to mentor and train people who want to or have started their own business. She prides herself on being authentic and telling it as it is. 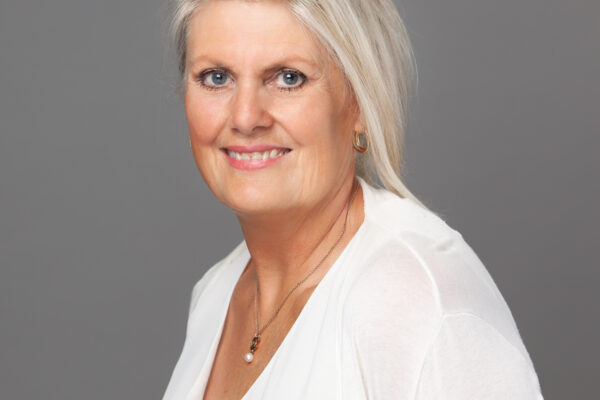 Business Survival 2021: Get Prepared to Go Back to Basics 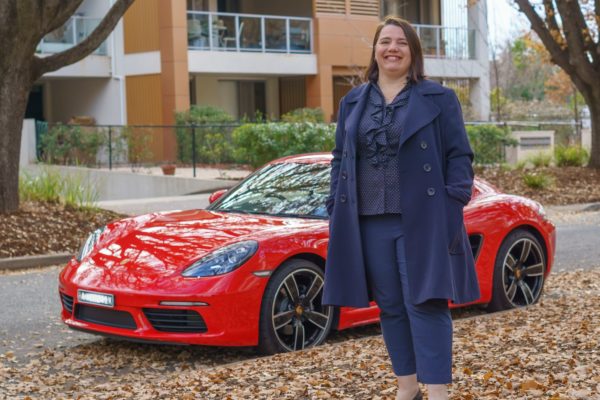 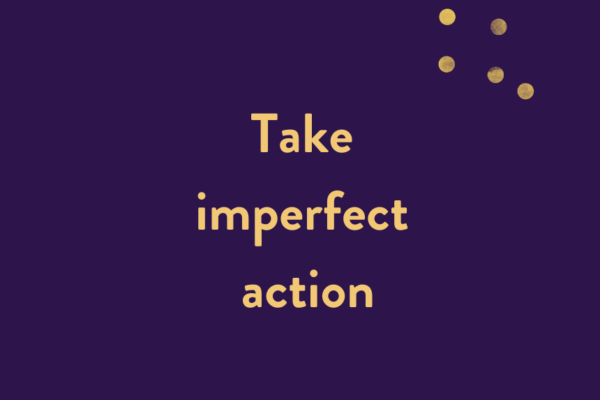 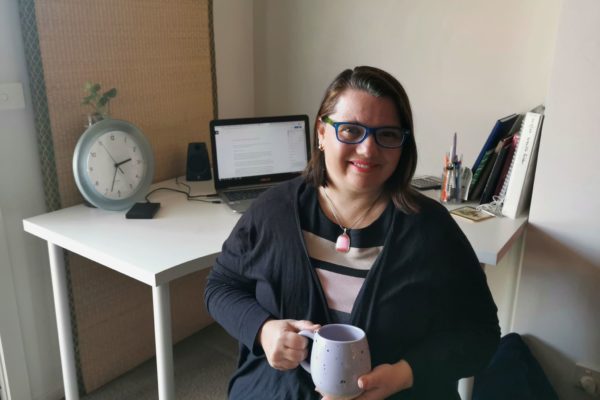 Am I good enough to start a business?